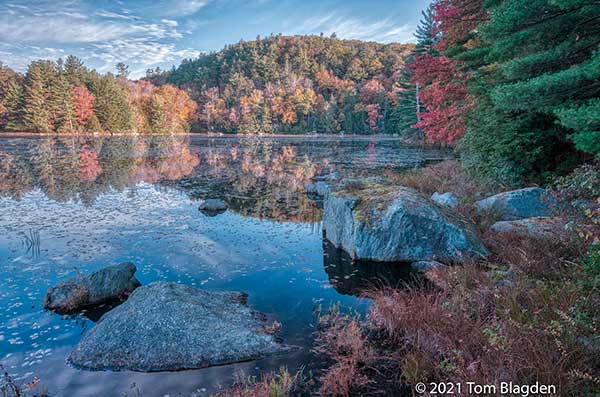 Great Mountain Forest’s mission is to be a leader in forest stewardship. We practice sustainable forest management, promote biodiversity and resilience to climate change, support education and research, and welcome all who love the woods. 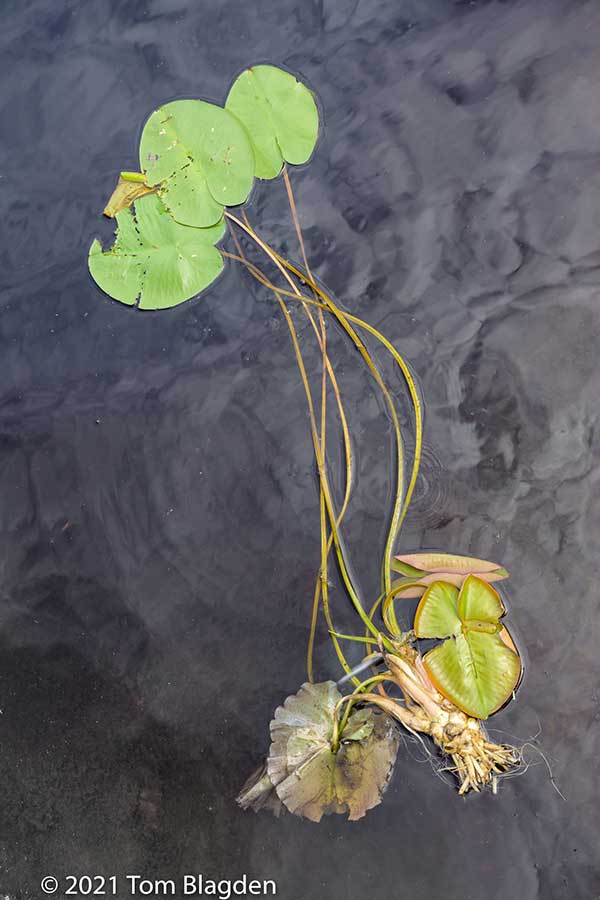 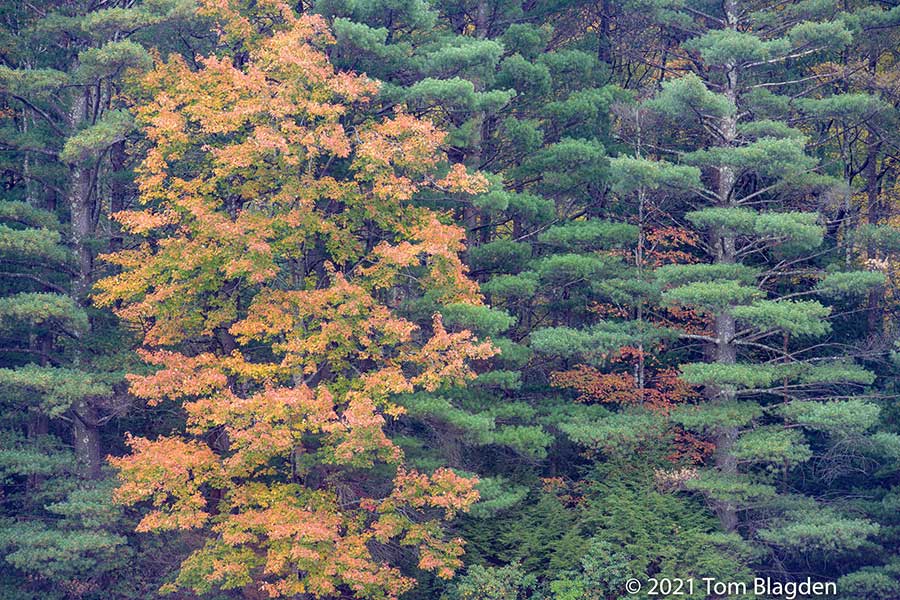 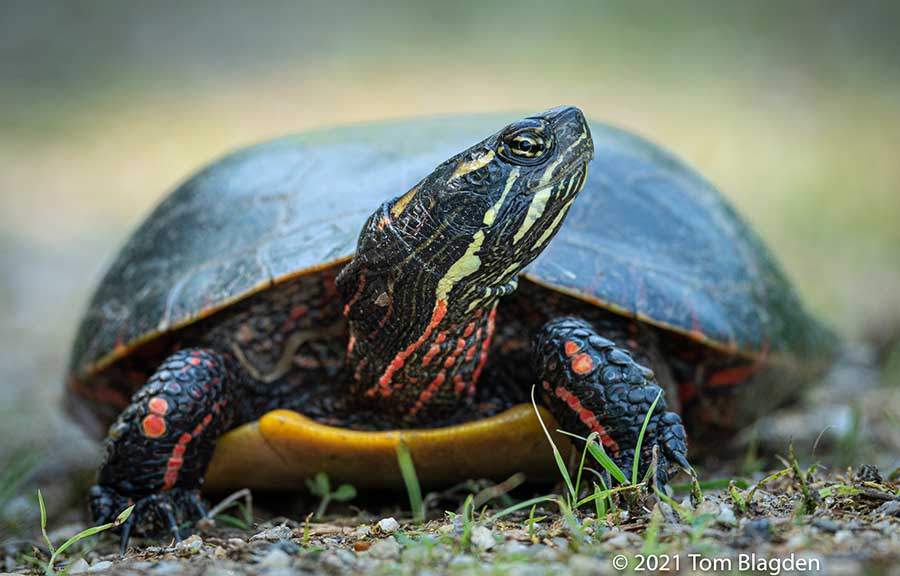 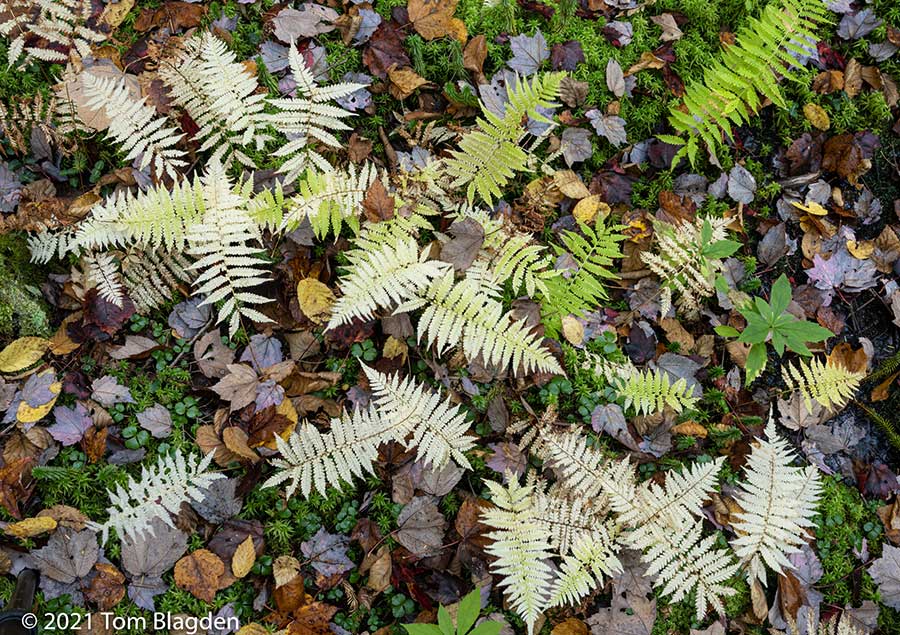 LEARN ABOUT OUR HISTORY:

Great Mountain Forest (GMF) is one of the nation’s oldest conservation legacy organizations and one of the largest conservation easements in New England. Located in Connecticut’s Northern Litchfield County is GMF’s more than 6,000 acres of contiguous forest and woodland habitat that straddles Falls Village (Canaan) and Norfolk.

During the 1800s, Hunts Lyman and Barnum Richardson Iron Companies owned much of what is now Great Mountain Forest. Colliers worked throughout the Forest, sending the charcoal they produced to local blast furnaces to smelt iron ore. Vast tracts of the Forest were repeatedly and intensively cut over in this process, with little thought to the future. Hemlock stands in the Forest were felled to provide tanbark for the local tanneries.

By the early 20th century, the original composition of the forest was greatly altered. Shade-intolerant saplings of pin cherry, aspen, and gray birch dominated the landscape, and much of the land was reduced to burned-over scrub. A century of industrial use left little of either economic or ecological value, and the land was sold or abandoned for taxes by the iron companies.

In 1909, Frederic C. Walcott and Starling W. Childs began a partnership and acquired 400 acres of barren land around Tobey Pond and established the reserve that would later grow into Great Mountain Forest. They dedicated themselves to restoring and managing the land and reintroducing wildlife to the areas.

Over the next several decades, they secured several thousand additional acres to manage and experimented with native species to see what might adapt to the Connecticut waste woodlands.

Edward C. “Ted” Childs, succeeded his father Starling in 1932. Both he and Walcott continued to add tracts of land and the conservation philosophy at GMF shifts to managing the Forest as a holistic entity. Also in that year, Great Mountain Forest became a volunteer National Weather Service (NWS) Cooperative Weather Observer Station, one of about 165 in Connecticut. Since then, Great Mountain Forest staff have recorded daily weather readings for the NWS.

In 1938, a hurricane leveled Yale University’s research forest in eastern Connecticut. Ted Childs, a Yale alumni, gifted seven acres in the heart of GMF and constructed the Yale Forestry Camp. In 1941, The Yale School of Forestry (now Yale School of the Environment) began using the camp for field training of its students and the relationship between Yale and GMF through the Yale Camp continues today.

With the death of Frederic Walcott in 1948, Ted Childs purchased Walcott’s interest, along with additional land. This increased GMF to its present size of over 6,000 acres.

In this same year, Ted Childs began an intern program, bringing young forestry students to work with the GMF forestry crew. This internship afforded budding forestry professionals from around the country the opportunity to apply their classroom learning. Today, GMF’s robust internship program continues in that
tradition.

In 2003, the Childs Family protected the land through the transfer of the forest to the Forest Legacy Program of the U.S. Forest Service. Through a conservation easement, the Forest is now an independent non-profit entity.